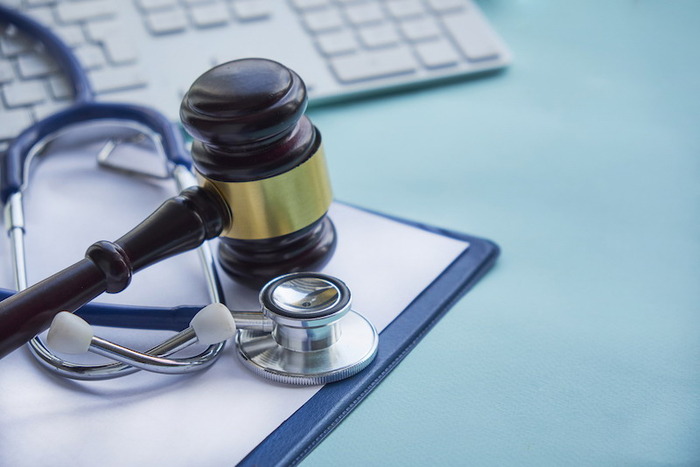 meetings of the House of the Delegates, October 13-14, with over 380 delegates from across the country. Delegates weighed in on 162 resolutions from five reference committees and very nearly finished official business despite the meetings going into overtime both days—extending more than four hours beyond the scheduled adjournment.

The House will reconvene November 7 for another special meeting to conclude the small amount of remaining business.

OOA Executive Director Matt Harney, MBA, said he's always seen the annual gathering as an opportunity for DOs and osteopathic medical students to lead health care on a macro level. “Our physicians already serve as leaders of the patient care team and the ultimate purveyors of wellness,” he said. “The House of Delegates allows them to also serve as thought leaders by weighing emerging topics in a rapidly-changing world--this time in the midst of a pandemic. I’m always impressed by the diligence and thoughtfulness of our delegates. Our state is very well served.”

The Ohio delegation (listed below), which is the 5th largest state delegation, was led by Chair George Thomas, DO; Vice Chair Paul A. Martin, DO; and President Sandra L. Cook, DO, who chaired the Ad Hoc Committee. Other Ohioans who served on a committee included Melinda E. Ford, DO; Nicklaus J. Hess, DO; Henry L. Wehrum, DO; Sean D. Stiltner, DO; Jennifer L. Gwilym, DO; and David A. Bitonte, DO.

Prior to the meetings this week, the Ohio delegation met twice, September 21 and September 23,  to review the resolutions and outline any concerns or proposed amendments.

Victor Angel, DO
John Baker, DO
David Bitonte, DO
Sandra Cook, DO
Michael Dietz, DO
Lauren Donovan, OMS
Katherine Eilenfeld, DO
Andrew Eilerman, DO
Nicholas Espinoza, DO
Melinda Ford, DO
Roberta Guibord, DO
Jennifer Gwilym, DO
Jennifer Hauler, DO
Alexander Henderson, OMS
Nicklaus Hess, DO
Edward Hosbach, DO
Robert Hostoffer, DO
Mark Jeffries, DO
Kenneth Johnson, DO
Robert Juhasz, DO
Gordon Katz, DO
Kristina Kazimir, OMS
Christopher Loyke, DO
Lili Lustig, DO
Paul Martin, DO
Charles Milligan, DO
Chelsea Nickolson, DO
Nicholas Pfleghaar, DO
Eugene Pogorelec, DO
John Ramey, DO
Albert Salomon, DO
Nathan Samsa, DO
Paul Scheatzle, DO
M. Terrance Simon, DO
Sean Stiltner, DO
George Thomas, DO
Charles Vonder Embse, DO
Henry Wehrum, DO